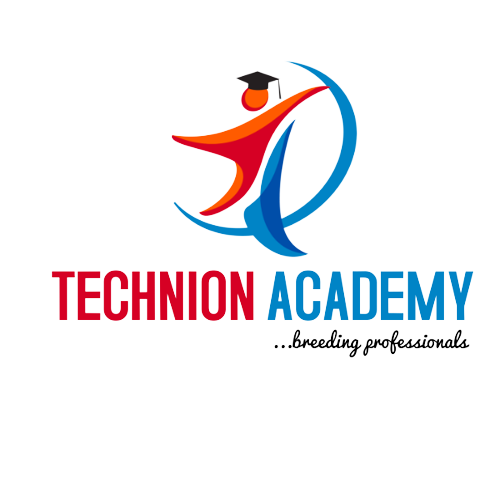 The GMAT (Graduate Management Admission Test) is designed to assess the students aiming to join the MBA (Masters in Business Administration) program or Masters in Finance-related courses. The exam tests the writing, analytical, verbal, quantitative reasoning, and reading skills of the candidate in standard written English language.

More than 1500 graduate business schools around the globe require GMAT scores for admission. It is a computer-based exam. However, in some remote places, the paper-based system is still followed. GMAC (Graduate Management Admission Council) is responsible for the design and administration of the GMAT. It determines the kind of skills measured by the GMAT and what methods can be adapted to measure them. It decides the GMAT format and GMAT question paper pattern.

Because it is a computer adaptive test, and your answer determines the level of the next question, you are not allowed to go back to the question you have once answered. Only the number of correct answers does not indicate your score. The hard questions hold more GMAT scoring points than easier questions.

GMAT assessment is an exam by GMAC for the EMBA programs. EMBA stands for Executive MBA. EMBA is a short duration program for working professionals who want to improve their managerial and leadership skills but do not want to change the direction of their career much. EA exam is called a mini-GMAT exam. EA exam focuses more on Integrated reasoning, more suitable for experienced candidates.

There are no fixed criteria set by the GMAC, the Graduate Management Admission Council which is governing council for the GMAT. The score criteria are also set by the universities and schools that require the GMAT as an admission requirement. Every year thousands of students appear for GMAT Exam in more than 100 countries. As far as the GMAT Eligibility is concerned, here is what one should keep in mind before booking for the GMAT:

The candidates appearing for the GMAT are required to be at least 18 years. There is no upper age limit for the GMAT Exam. However, children from 13 to 17 years of age can also appear for the GMAT.

If a candidate is below the age of 17 and he wants to appear for the GMAT, there would be a requirement of a permission letter of consent letter from their legal guardian or parent.

Since the exam is conducted in the English language, one is supposed to have an understanding of the language in order to complete the examination. Language in GMAT, the English, is often considered to be a little on the tougher side for many of the test-takers, therefore it is essential to understand English if one is considering the GMAT exam. Basic comprehension and grammar skills are a must for the GMAT.

As the name suggests, GMAT is a ‘Graduate’ Management Aptitude Test, therefore students are required to have a bachelor’s degree as a rule. The degree can be in any specialization or discipline from a recognized institution. There are no restrictions on the academic background for the GMAT, and you do not have to be a management student for taking the GMAT. However, the university/school you are applying to will ask for specific courses as per their requirements.

How Many Attempts of GMAT are allowed?

There is a limit to how many times a candidate can appear for the GMAT exam. Once you have taken the GMAT exam, you need to have a break of 16 days between two attempts. One can appear for GMAT only 5 times in a year and 8 times in total. It is always advisable to take the exam with enough preparation and when one feels ready for the test.

Who Cannot Appear for the Test under GMAT Eligibility?

Anyone who fulfills the requirements above is eligible to appear for the GMAT. According to GMAT official website, anyone from any academic background, nationality, religion, age, gender, race can appear for the exam without any discrimination. There are special facilities available at the test centers for the differently-abled candidates also. One has to provide medical certifications for that, and they are kept secret by the GMAC.

Keep in mind that it is not compulsory for students to appear for the GMAT in order to attend a business school. The exam is considered to be the admission requirement for many universities, but not all. For example, one can pursue an MBA in France without GMAT and many other countries